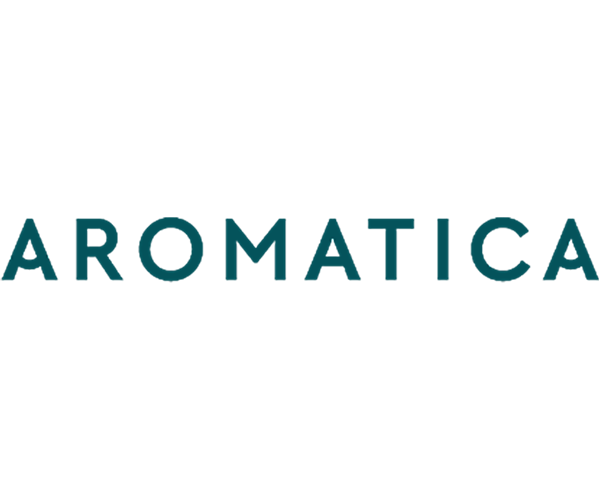 Jerry Kim, the founder of AROMATICA, who had suffered from dry and sensitive skin since his childhood, discovered the natural remedy from botanical essence. He developed a deep passion for herbs and plants and their efficacies. He realized that most of his personal care products consisted of synthetic fragrance and harmful ingredients. Although synthetic chemicals may feel impactful and harmless, they are compounds that damage the health and skin. To withstand for a healthier alternative, Kim began to import safe and efficacious ingredients to cosmetic companies in South Korea to drive out harmful ingredients in the cosmetic industry. Jerry was an initiator of the cosmetic ingredient safety campaigns in Korea organized by the Environmental Working Group (EWG) which is a non-profit American activist group that specializes in research and advocacy of human health and the environment. In addition, by actively informing about EWG’s ingredient campaigns and bringing the attention of Korean cosmetic companies to the issue of safe cosmetic ingredients, Jerry opened a new era for Korea’s clean beauty industry. 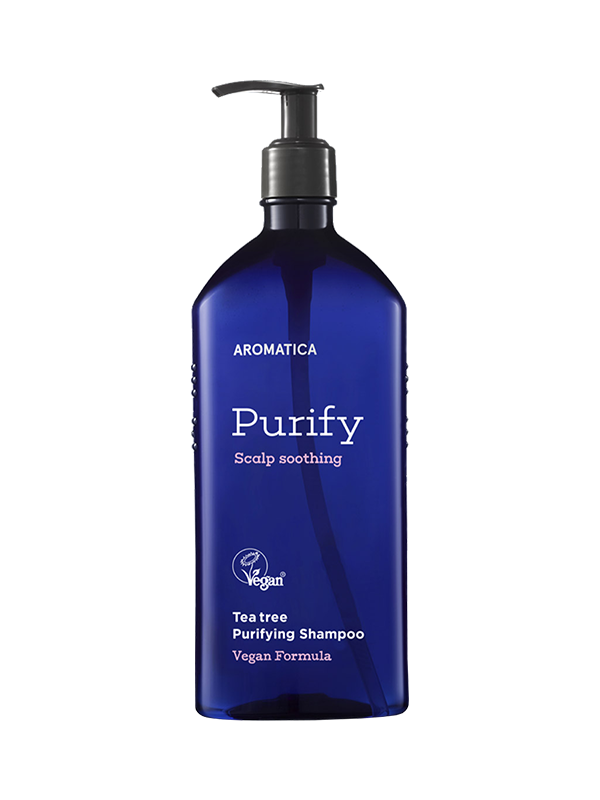