Enjoy shopping at the comfort of your home! #DiRumahAja 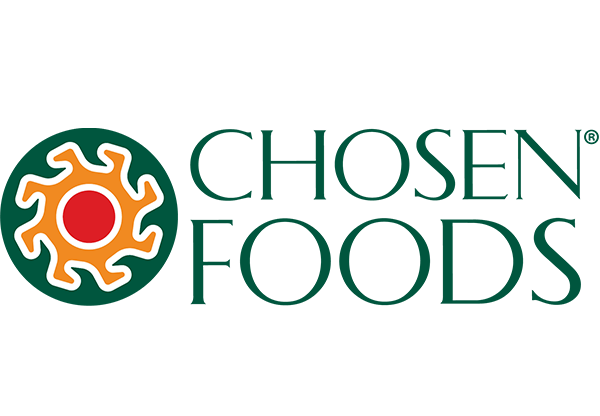 Chosen Foods was founded by a well-traveled Naturopathic Doctor named Carsten Hagan who discovered the powerful effect traditional foods were having in their native cultures. He was inspired to share these ancient superfoods with the rest of the world—and so our journey began. His vision centered around the idea that food should nourish and sustain our bodies, our lives and our communities. A few years, some big changes and several products later, our integrity and core values remain the same. The mission of Chosen Foods is to support true nourishment through the rediscovery and accessibility of real food. At a time when food is often fast and convenient, we encourage people to slow down. We want to inspire folks to get in the kitchen and put real food back on the table. We believe the act of cooking and the time spent around the dinner table should be savored. 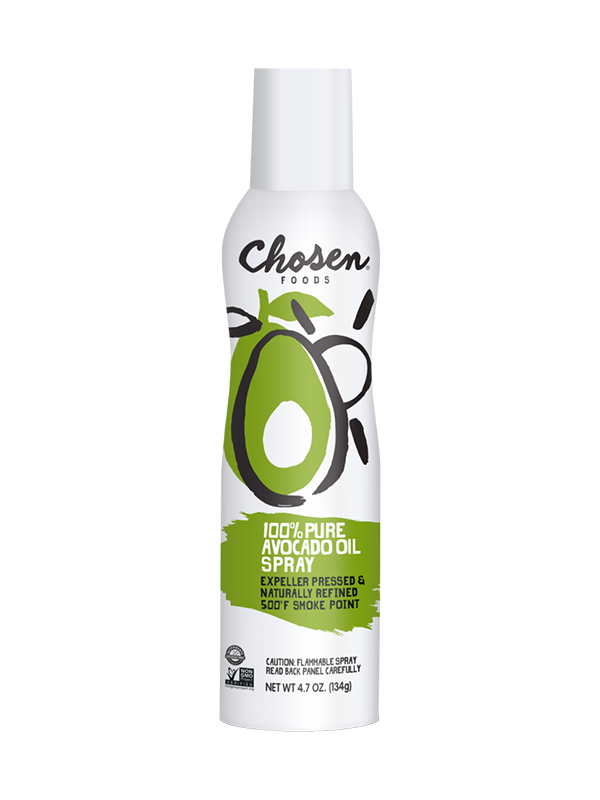 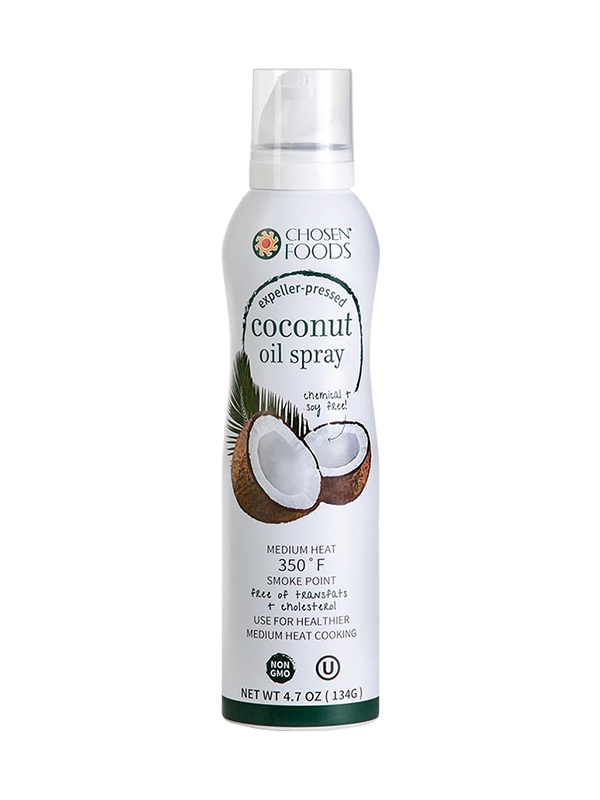 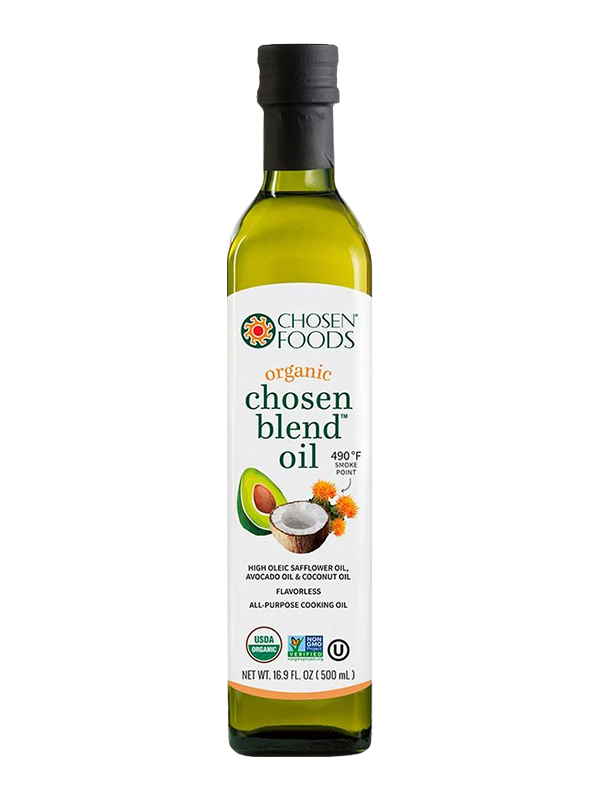 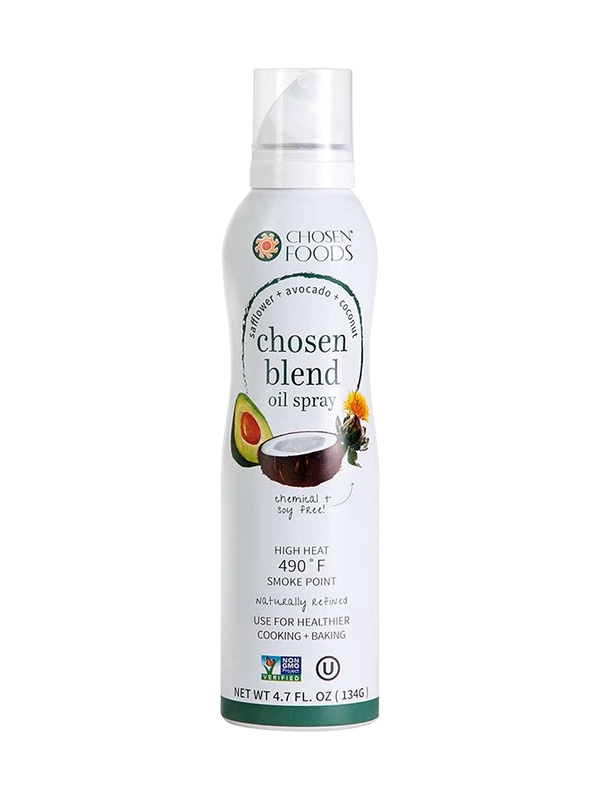 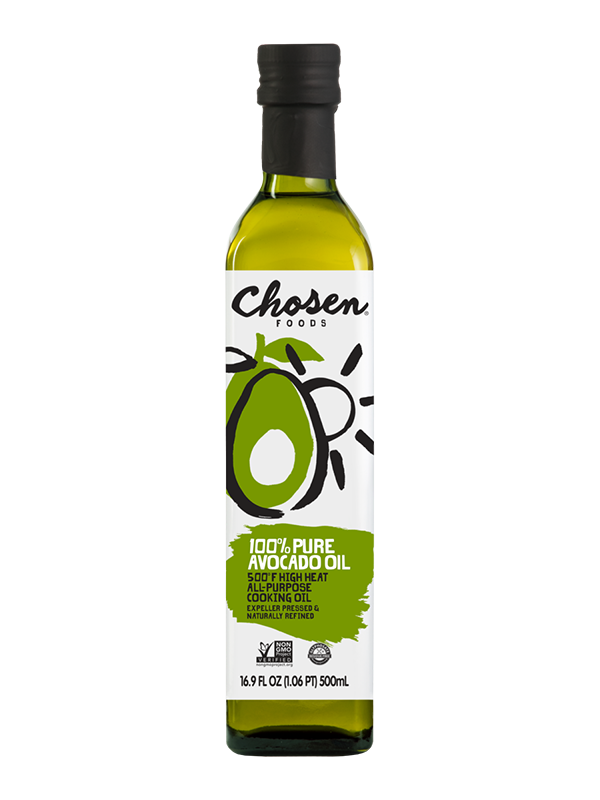 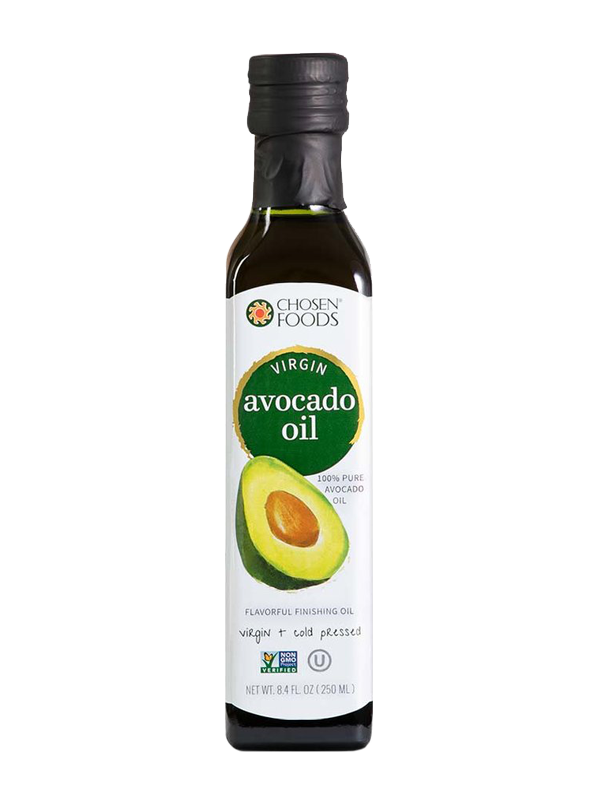